For physicians and nurses, time is valuable—but with the demands of medical charting, routine, repetitive tasks take time away from direct patient care. That’s where healthfinch comes in. The company pioneered applications and platform software to streamline these repetitive tasks, making them more efficient and less time-consuming for health care professionals.

The company was founded by Jonathon Baran in 2011, when a presentation at the Mayo Clinic Innovation Summit sparked the idea. Baran, who was still completing his Ph.D. in biomedical engineering at the University of Wisconsin-Madison, started to correspond with the presenter (Dr. Lyle Berkowitz, who became healthfinch’s cofounder and chief medical officer) and together they developed the idea for the company.

Freeing Doctors and Nurses to Focus on Patient Care

The first product healthfinch released was Swoop, originally called Refill Wizard. Swoop helps streamline the prescription refill process by intercepting refill orders as they come into the system, checking them against all relevant patient data like last office visit, diagnostic results and other drug interactions. The result is still checked by a physician or nurse, but the initial research steps, which can be time-consuming and prone to error, are automated.

healthfinch has also expanded into full platform software, which it calls Charlie. The software delivers a one-stop shop to optimize work flow and take a variety of repetitive administrative tasks off providers’ plates. Since its launch in 2011, Charlie has completed more than 5 million tasks for 3,000 providers nationwide. The software is also designed to integrate easily with electronic medical records systems like athenahealth and Epic Systems. Since its humble beginnings, healthfinch has grown rapidly, doubling its workforce in the last two years—a feat the Madison-based company expects to repeat this year. 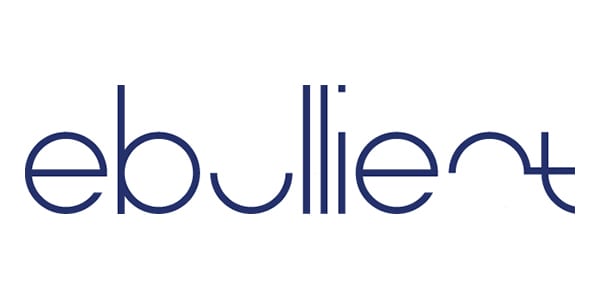 The Madison-based company pioneered applications and platform software to streamline repetitive tasks for health care professionals.
Read More
View All Success Stories
We use cookies to ensure you get the best experience on our website. By using our website you agree to our privacy policy.Ok