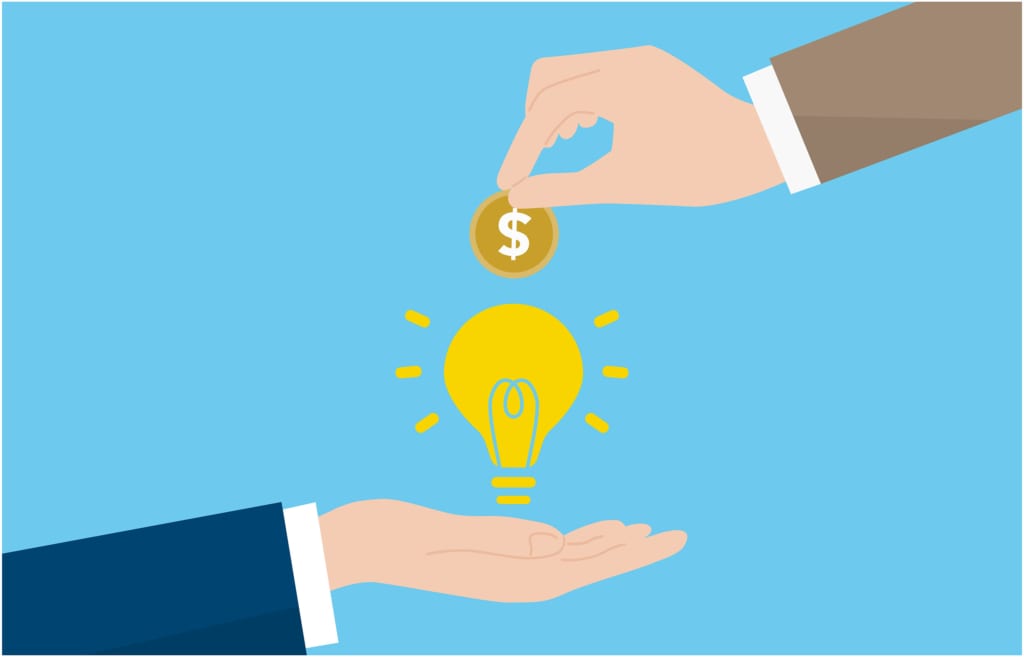 The Capital Times, Johnsonville Ventures and MGE Energy Inc., as well as Madison private equity firm Inventure Capital, have all recently committed to investing in the Winnow Fund. The amount of the investments has not been disclosed.

The Winnow Fund is a venture capital portfolio of the Badger Fund of Funds, which plans to provide seed-stage funding for new products coming out of Wisconsin’s 60 colleges and universities.

“It is a credit to the Winnow Fund and the local startup environment to have such successful Wisconsin businesses be part of the team and support our strategy,” said Richelle Martin, the fund’s managing director.

The Winnow Fund launched in November 2019 as the first Wisconsin-based, women-led venture fund, with its first round of investors committing more than $3.5 million. As part of the Badger Fund of Funds, the Winnow Fund can only deploy its investment dollars in the state of Wisconsin.