Report Exec developed an innovative application that results in more efficient and accurate public safety incident reports. After the company experienced significant growth, it outgrew its original Franklin location and relocated to Oak Creek. In addition to providing room to grow, the new building holds a special significance for founder Sean Mars: it was once home to the Oak Creek Police Department, where Mars was an officer before founding Report Exec in 1995.

The Wisconsin Economic Development Corporation (WEDC) is supporting the expansion by providing up to $170,000 in state tax credits over a three-year period. Report Exec (formerly Competitive Edge Software) plans to create 30 new jobs during that time; the company grew by 27 percent in 2016 alone, and has more than 1,200 customers worldwide. “Thanks to a partnership with WEDC, Report Exec was able to purchase this new office building and remain in southern Milwaukee County,” said company president Nick Kehoe. “We’re proud to contribute to job growth in the region and keep high-growth tech industry jobs in Wisconsin.”

For more than a decade, the Minority Business Development Revolving Loan Fund Program has supported development through...
Read More 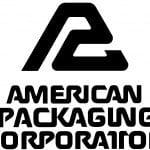 Based in Columbus, Wisconsin, the company chose DeForest as the location for its newest facility.
Read More

From humble beginnings as a small plastics company in Phillips, Wisconsin in 1964, Phillips-Medisize has grown to be a worldwide leader in designing products and manufacturing processes for the pharmaceutical and medical device industries.
Read More 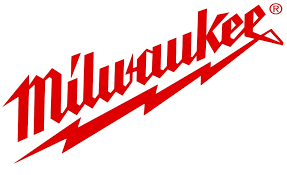 Based in Brookfield, the industry-leading manufacturer and marketer of heavy-duty, portable electric power tools and accessories is expanding its headquarters, and will add nearly 600 jobs.
Read More
View All Success Stories
We use cookies to ensure you get the best experience on our website. By using our website you agree to our privacy policy.Ok